The Big Spin is a Math Game that has students practice their place value and number comparison skills. Will students play it safe or take a risk as they take on the might of…The Big Spin!? 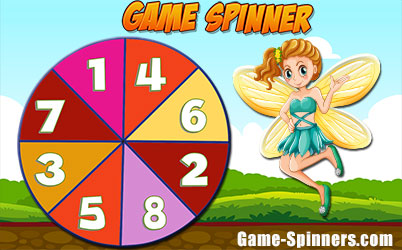 Preparation: – students draw up a board like the one shown below