MULTIPLICATION FACTS and CUMULATIVE ADDITION SKILLS pave the path to victory in this spinning match. Choose a times table then hope to avoid it as you spin the Wheel of Fortune! 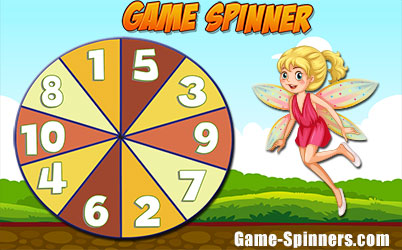 2 Players
1 game spinner
A pen and paper How to Play:

How to Win a Round:

How to Win The Game: 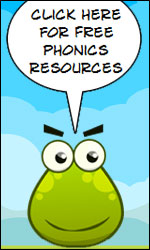